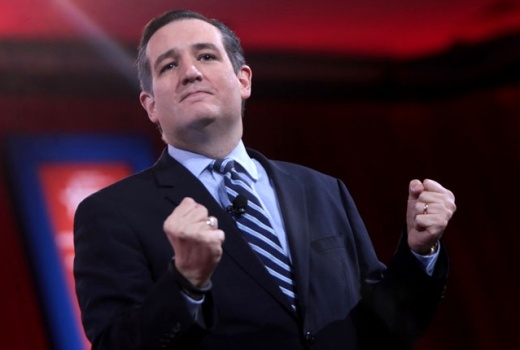 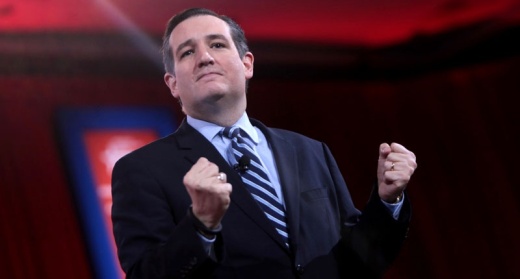 When Donald Trump picked Jeff Sessions as his Attorney General, I had my doubts.

The Department of Justice has been a hot mess for a long time.  Janet Reno had only been AG for a few weeks before she torched a religious compound full of women and children, killing 76.  She steadfastly defended her boss, President Bill Clinton, refusing to turn over documents to Congress during impeachment proceedings.  Eric Holder will forever be tarred with the disastrous “Fast and Furious” scheme by which he gave 2,000 weapons to Mexican drug cartels and then covered up the failed sting operation.  Holder led President Obama’s effort to incite racial disharmony by refusing to prosecute Black Panthers who blocked whites from voting precincts, and siding with supporters of African-American criminals who attacked police officers.  And Loretta Lynch may prove to have been the ballsy-est AG of all time when she actually had a private meeting with Bill Clinton while his wife and presidential candidate, Hillary Clinton, was under investigation.  Lynch refused to recuse herself even though she was clearly compromised, and even this week called for “more marching, blood, and death on the streets.”

One thing is clear – being tapped as the president’s top cop is no cakewalk.  You had better be tough.  Sessions isn’t.

At the very first (and very predictable) sign of trouble, Sessions bailed out on his boss.  The Democrats and the press (sorry, that’s redundant) had been cooking up a scheme to smear President Trump with a fantasy scandal about collusion with the evil Russians for nearly a year.  Without evidence of any crime or even questionable conduct by any Trump official, they started throwing spitballs to see who would duck.  Trump’s national security advisor, Gen. Michael Flynn, was the first to fall on his sword, assuming that would save his boss some grief.  Trump’s firing of Flynn had the opposite effect.

Then Attorney General Sessions recused himself from any involvement in the Great Russian Witch Hunt, again assuming that he was doing Trump a favor.

These guys don’t get it.  You don’t throw a shark a bloody hamburger, hoping that his hunger will be satisfied and he will leave you alone.  Sharks never stop eating.

By recusing himself, Sessions not only threw the bloody hamburger, he left his boss flailing alone in the water, outside the shark cage.  In Sessions’ absence, and without an assistant AG on board, the Justice Department’s participation in the Witch Hunt will now be managed by an Obama appointee, Dana Boente.   Gee, thanks, Jeff.

Trump has reportedly had a conniption fit over the inept handling of this manufactured crisis.  Even though his staff insists to the giddy liberal press that there is “no ‘there’ there,” the departure of two cabinet officials certainly is blood in the shark-infested water.

In his defense, Trump is new at the political game.  He should be putting people in these critical positions who are more than just loyal – they must be tough.

If President Trump really wants to drain the swamp, he needs somebody running the Department of Justice who is badder than the alligators.  It’s time to set aside differences.  There’s only one guy tough enough for this job, and that’s Ted Cruz.

For you baby I would swim the sea
Nothing I’d do for you that’s too tuff for me
I’d put out a burning building with a shovel and dirt
And not even worry about getting hurt
Ain’t that tuff enuff?