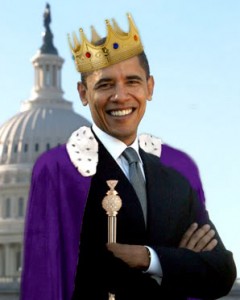 Obama has promised revenge too. If you ever spoke out against the left, watch your back.

I could go on, but it’s more than I can bear on the night before the most important, and the closest, political race of the modern political era. There is so much at stake. We can only pray for God’s mercy at this point. It may be our last chance before prayer is outlawed.

Have Mercy – and – Jesus Has Left Chicago