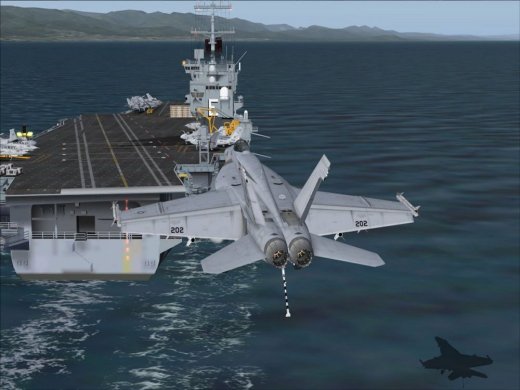 President Trump’s campaign promise to “Make America Great Again” included his plan to restore our military preparedness to at least pre-Obama levels.  His message resonated with voters, and still meets little resistance from political leaders or from citizens.

Most Americans sense that our armed forces are no longer up to the task of defending our homeland while dealing with international conflicts, and this week’s briefings to Congress by our top military brass didn’t leave us feeling any less hinky.

General Daniel Allen reported that only three of the Army’s fifty combat brigade teams could deploy if needed.  Admiral William Moran said less than half of the Navy’s fighters are in service and our fleet is the smallest it has been in 100 years.  Our Air Force planes average 27 years in age, well past their life expectancy, and we are short 750 pilots and over 1600 maintenance technicians.

Of course every government program wants more money, more money, more money.  Always.  But it appears the military has been cut to the bone, and our leaders made it clear to President Trump that they need funds, now – if we want to continue to have any foreign policy leverage.

Sen. John McCain (R-AZ) is pushing for a huge military budget increase, but he may have to fight that through a conservative Congress and a tough new OMB director, Mick Mulvaney.  Mulvaney agrees with President Trump that national defense is our highest priority.  But he is also a budget hawk, tasked with keeping Congress’ promise to the voters to stop the insanity of our $20 trillion debt.

McCain attacked Mulvaney over his alleged “failure to support the military” by blindly supporting every request for “more money” as a congressman, but Mulvaney’s counterpunch embarrassed the crusty McCain, who could not differentiate between the “top line military budget” and the “overseas contingency operation”, a much-abused and unaccountable military slush fund.

McCain wants $100 billion.  The generals are asking for a $40 billion increase.  Trump is thinking more like $30 billion – with the requirement that it not be wasted.

Is President Trump right about the need to refresh our military?  Yes.

Is it time to send John McCain to the glue factory?  Yes.  Thanks for your service, John.  Have fun at Sun City.

Am I glad to have a tight-fisted skinflint like Mulvaney at OMB keeping an eye on our money?  Hell yeah!

Hell yeah!
Turn it up!
Right on!
Hell yeah!