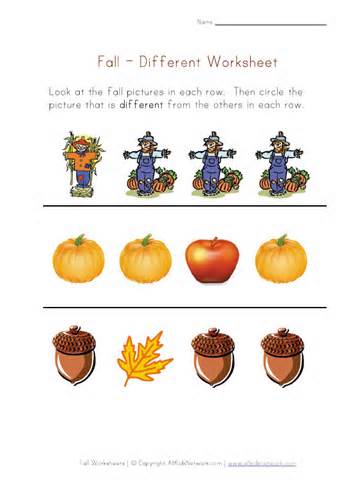 Flashback to Kindergarten.  One of the the first things we had to learn was how to decide which things are the same and which are different.  It builds the foundation for organizing our knowledge.

Here is your political kindergarten worksheet for this morning:  Which of these South Carolina politicians is different?

Obviously, lone Democrat Jim Clyburn is sitting by himself at the South Carolina lunch table.  But many South Carolina conservatives argue that another one of their elected officials is different.

This week the Charleston Republicans executive committee voted to censure Senator Lindsey Graham – again – for being too liberal, just ahead of the upcoming June 10 South Carolina primary.  Four years ago he was unanimously censured by the same group.

Graham’s supporters point to his steadfast pursuit of Benghazi-Gate justice and his opposition to abortion.  His critics claim he and his good friend John McCain are big-government “insiders” who too often appease the ruling Democrats instead of standing firm on conservative principles.

Those who seek to unseat Graham face an uphill battle.  Six primary challengers are lined up against him, all solidly positioned to his right.  Lee Bright appears to lead the pack currently, but the key to the election is whether the rivals can, as a group, win 51% of the votes and force a runoff election.  If not, Graham will cruise to victory and a certain return to his DC post.

Graham will not debate his opponents until a few days before the election, and will likely not spend much of his reportedly huge political war chest, evidence of (according to critics) his insider connections.

There is one factor that may be Graham’s undoing: backlash to his imperious penchant for poking Tea Party conservatives in the eye:

“Everything I’m doing now in terms of talking about climate, talking about immigration, talking about Gitmo is completely opposite of where the Tea Party movement’s at,” Graham said.   On four occasions, Graham met with Tea Party groups. The first, in his Senate office, was “very, very contentious.”

“The problem with the Tea Party, I think it’s just unsustainable because they can never come up with a coherent vision for governing the country. It will die out.”

Conservatives can’t help but compare Graham to their governor, their other senator, and their Republican congressmen, all supporters of the Tea Party principles:  constitutionally limited government, free market economics, and fiscal responsibility.  If Lindsey Graham lines up on the opposite side of these convictions, I would have to mark him on my worksheet as DIFFERENT.

You see ’em drop like flies from the bright sunny skies
They come knocking at your door with this look in their eyes
You’ve got one good trick and you’re hanging on
You’re not the same!

Not the Same – Ben Folds